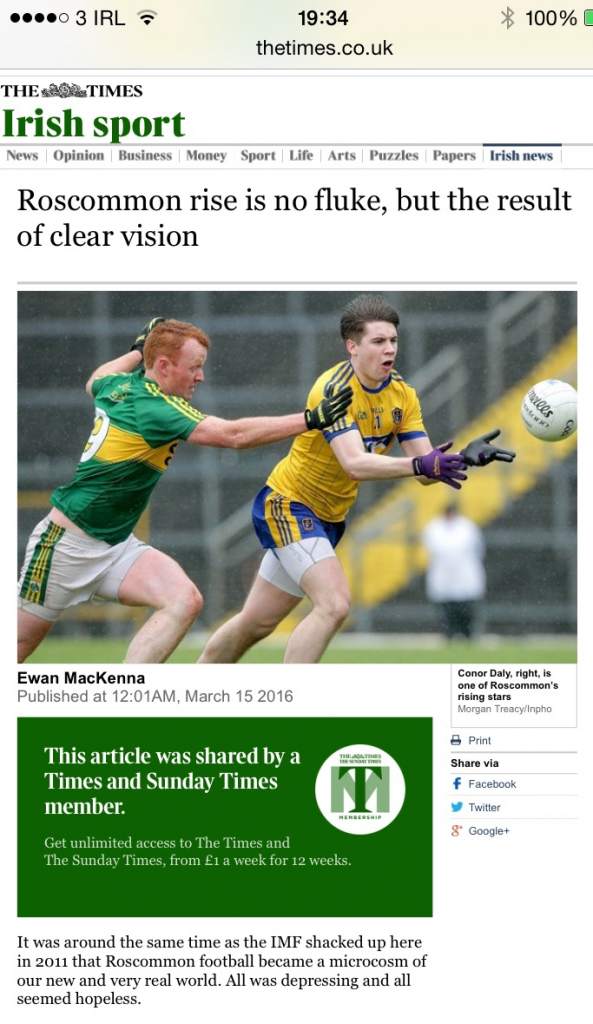 Ewan MacKenna’s article in thetimes.co.uk is an excellent read for all Roscommon people who support our teams and the Club Rossie initiatives (click here to read in full).

Some key comments include:

Relive our win over Donegal! 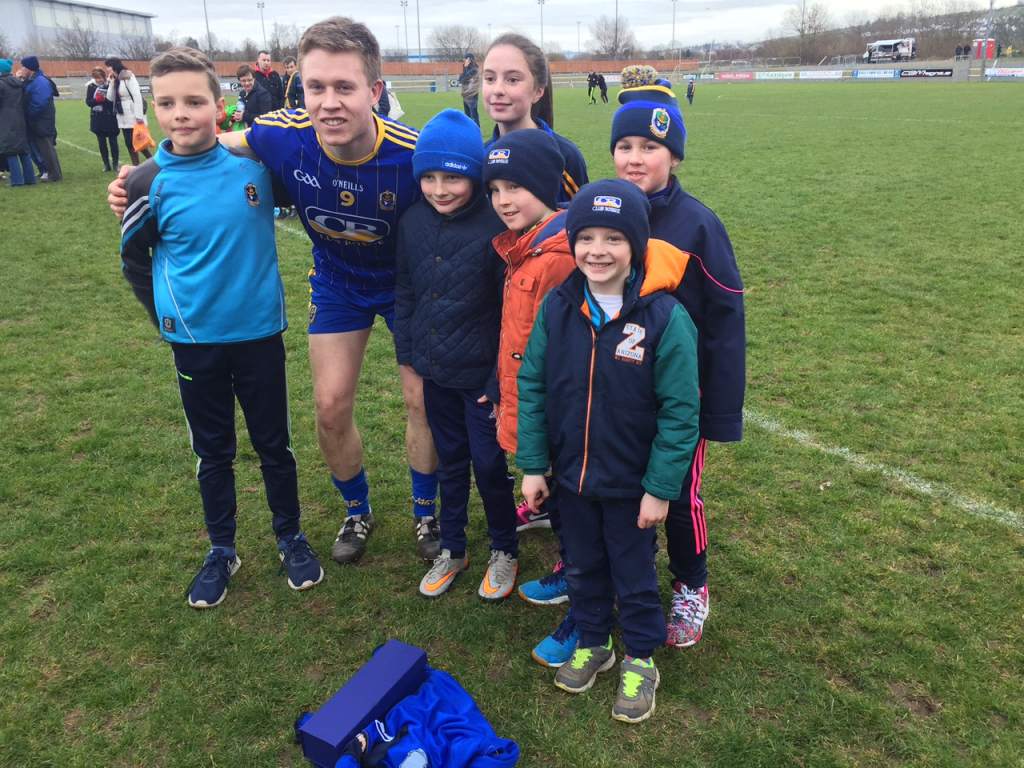